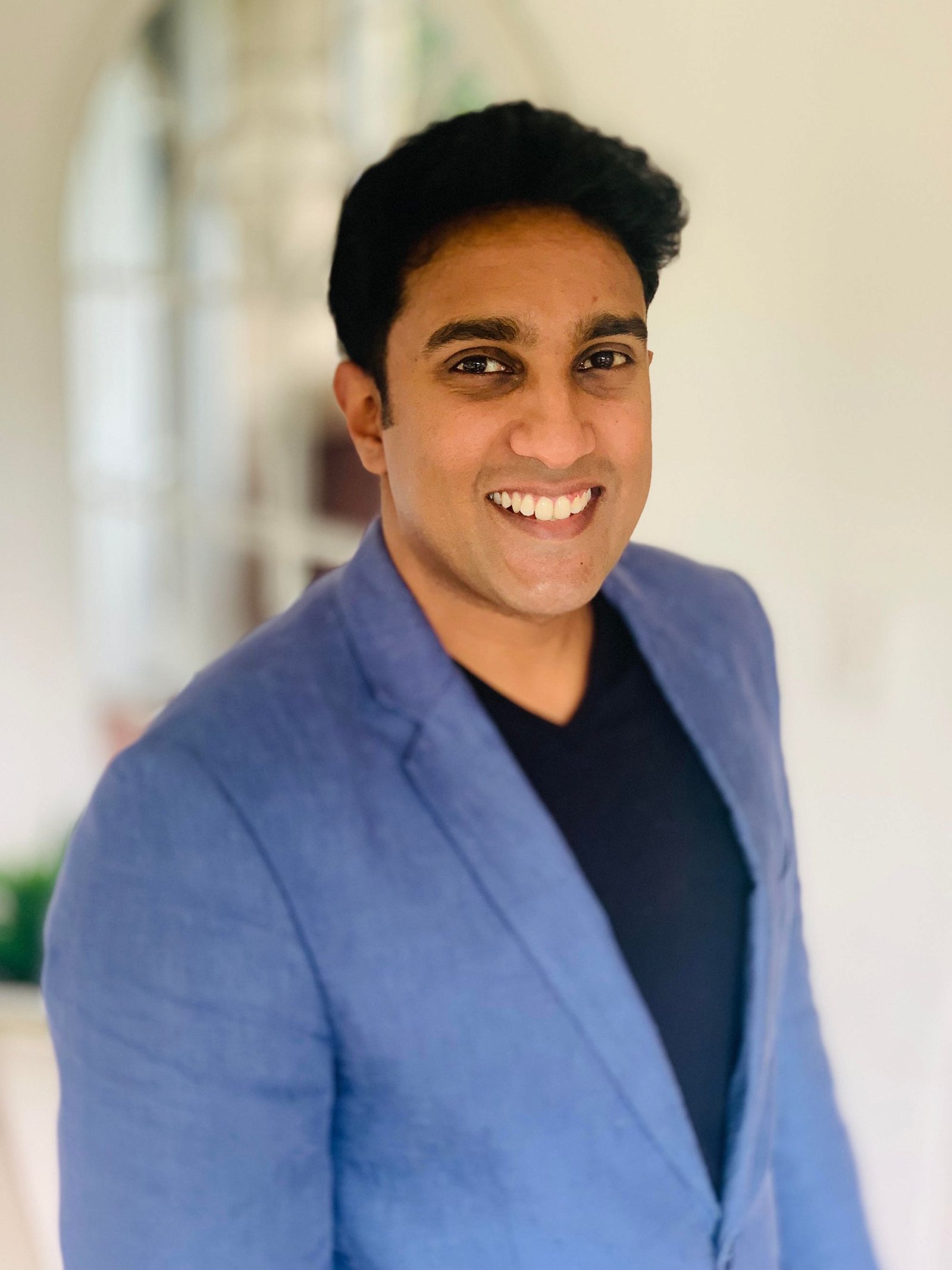 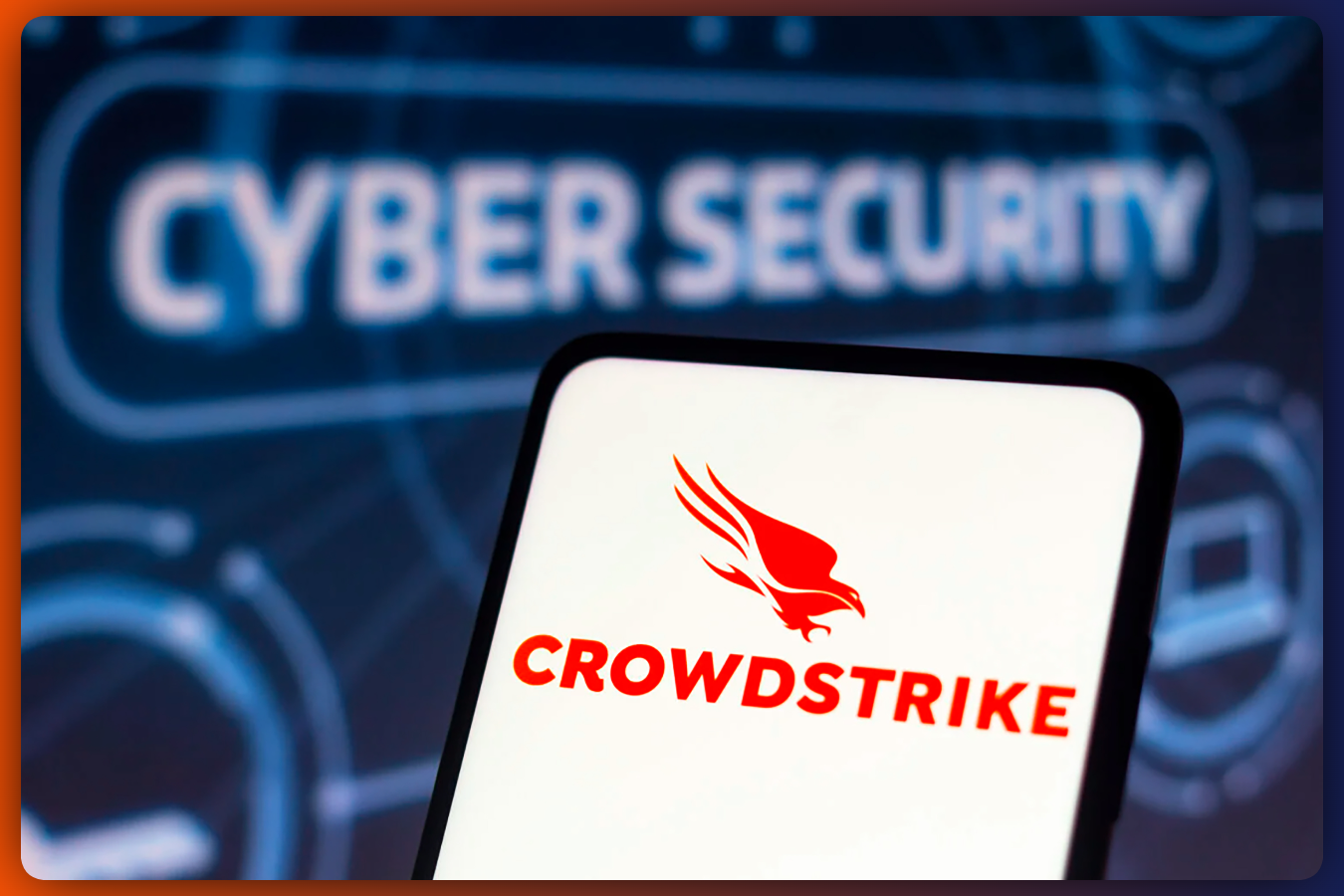 (Source - Wall St. Rank)
CrowdStrike Holdings, Inc. - now trading at $169.25, down 2.66% -, held the annual user conference called Fal.Con, which was attended by several analysts. The management also had an investor briefing there.
Alex Henderson, a Needham analyst, reiterated a "Buy" rating and a $225 price target. A few key themes served as the conference's focal points. With their platform, expertly crafted agents, and data lake/ThreatGraph, CrowdStrike delivers XDR.
Never having been an "Endpoint" company, CrowdStrike is a platform that was created specifically for the cloud to collect and analyze the necessary data to stop the intrusion.
Fal.Con highlighted many additional news items, including an expansion into various adjacencies, an extension of its Cloud Workload Protection products, and a new purchase in the External Attack Surface Management industry.

(Source - Wall St. Rank)
Based on 31 analyst ratings, CrowdStrike has an average rating of “Strong Buy”, with a rating score of 4.3/5. The average price target based on 12-month price target forecasts is $238.48, which represents a 40.9% upside potential. Analysts are projecting 12-month revenue to grow by 36.73%, while 12-month earnings are projected at 39.85%. The estimate for beta is 1.27. Based on 300 pieces of news and analysis pieces from leading financial publications, 55.29% represent positive sentiment about CrowdStrike.

Protection for endpoints, cloud workloads, identity, and data is offered by CrowdStrike Holdings, Inc. Threat hunting, managed security services, IT operations management, threat intelligence, Zero Trust identity protection, and log management are among the services it provides. The company's direct sales staff, which makes use of its network of channel partners, primarily sells subscriptions to its Falcon platform and cloud modules. It caters to clients all over the world.
The business is situated in Austin, Texas, and was incorporated in 2011.
(Yahoo Finance)
💡
Wall St. Rank is the fastest way for retail investors to understand what Wall Street insiders are bullish on

The above summary data is from a top-rated company that appeared in the Top Analyst Picks rankings recently.
Top Analyst Picks filter for companies that have:
✅ Coverage from at least 5 analysts
✅ A consensus rating of ‘Buy’ or higher
✅ Positive Earnings and Revenue Forecasts
Access today’s rankings here 👇🏽
Wall St. Rank | Highest Rated Stocks by Wall Street Analysts
A daily ranking of positively rated stocks by top research firms. Save time on research - tap into insights from the smart money on Wall Street. 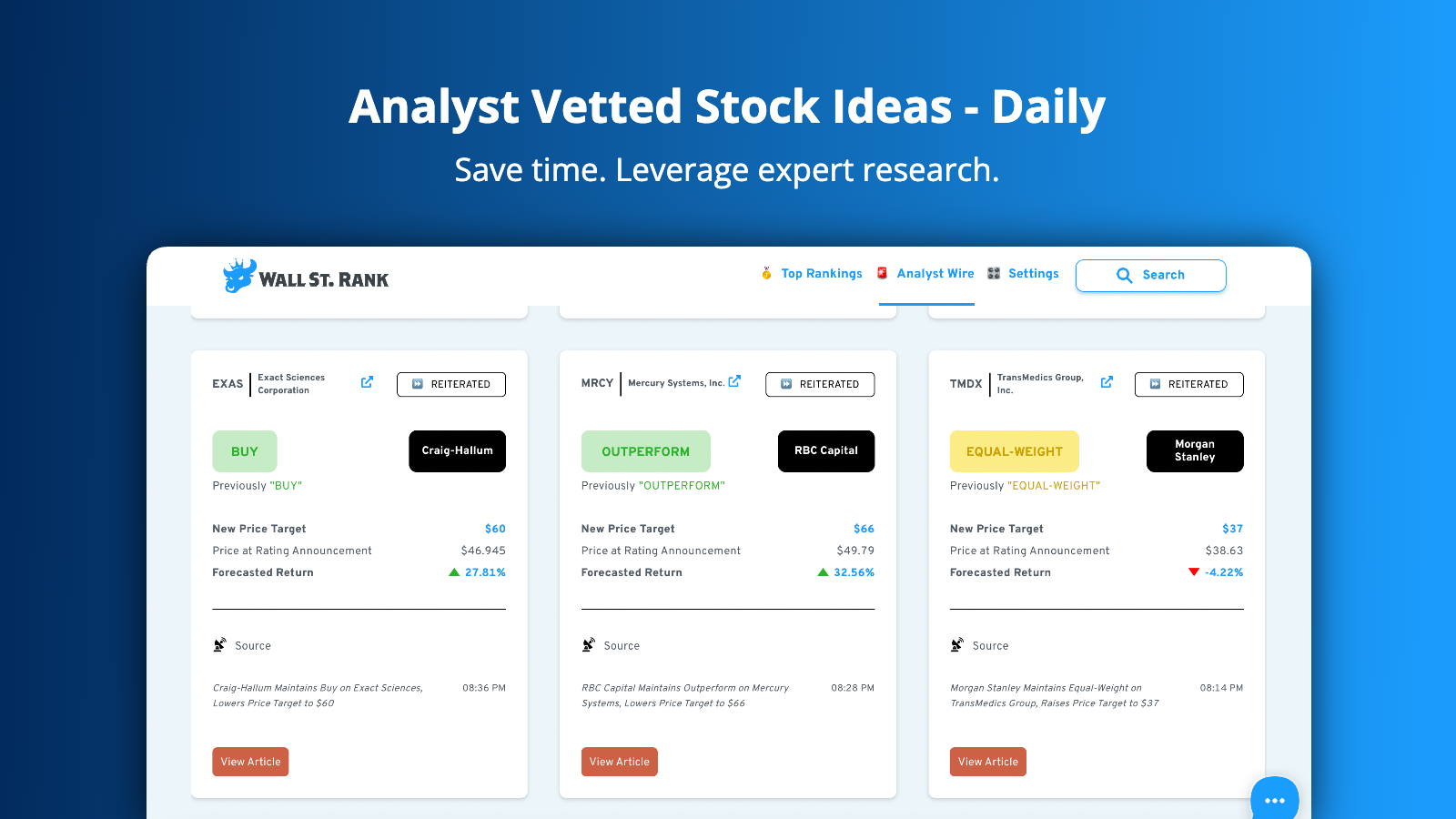 Is Crowdstrike currently a buy, hold, or sell?

Where will Crowdstrike be in 5 years?

The consensus price prediction for CrowdStrike from the 31 analysts providing 12-month price projections is 234.50, with a high estimate of 385.00 and a low estimate of 193.00. From the most recent price of 169.47, the median projection reflects a rise of +38.37%.
CrowdStrike may be a poor, high-risk alternative for a one-year investment if you're seeking stocks with a nice return. Although the price of a share is currently $169.25, your investment could lose value in the future. However, Wall Street analysts generally believe that CrowdStrike’s share price will increase to $234.82 by September 2023. According to this, the share price could increase by 38.74% from its present level of $169.25.
(Wall Street Zen) (Wallet Investor) (CNN Business)

Who is the owner of Crowdstrike?

The CEO and co-founder of CrowdStrike, a top supplier of services, threat intelligence, and next-generation endpoint security, is George Kurtz. Kurtz is a well-known author, entrepreneur, lecturer, and security expert on a global scale. He has more than 29 years of expertise in the security industry, including a lot of knowledge about boosting sales and expanding businesses all over the world.
(Crowdstrike, Inc.)

Who are Crowdstrike’s competitors?

This ranks CrowdStrike below 15 competitors that blocked a higher percentage of threats. These competitors include:
(Gartner)

What makes Crowdstrike safe and reliable as an antivirus?

CrowdStrike focuses on one thing – superior defense. The people, procedures, and technologies that power modern business are safeguarded by CrowdStrike; a single agent solution that uses top-tier security know-how and extensive industry knowledge to thwart breaches, ransomware, and cyber-attacks. Additionally, CrowdStrike has a platform that is cloud-native and offers a full range of security features, such as network protection, threat intelligence, endpoint protection, detection, and response. Customers may rapidly and simply install security at scale with this platform.
The business's cutting-edge technology, extensive experience in the field of cybersecurity, and solid alliances with other top security providers all contribute to its success. Through its Falcon platform, CrowdStrike operates on a subscription-based revenue model. Customers have the freedom to select the features and services they require and only pay for what they really use with this approach.
AV-Comparatives discovered that as of 2022, CrowdStrike protection prevented 96.6% of the threats thrown at it when it came to actual online attacks, such as those from websites known to host dangers. Moreover, CrowdStrike banned 99.6% of malware-infected files.
(Business Chronicler) (The Motley Fool)
Disclaimer: The opinions and data expressed in this article are solely those of the cited sources and third-party data providers. The content is intended to be used for informational purposes only. It is very important to do your own analysis before making any investment. 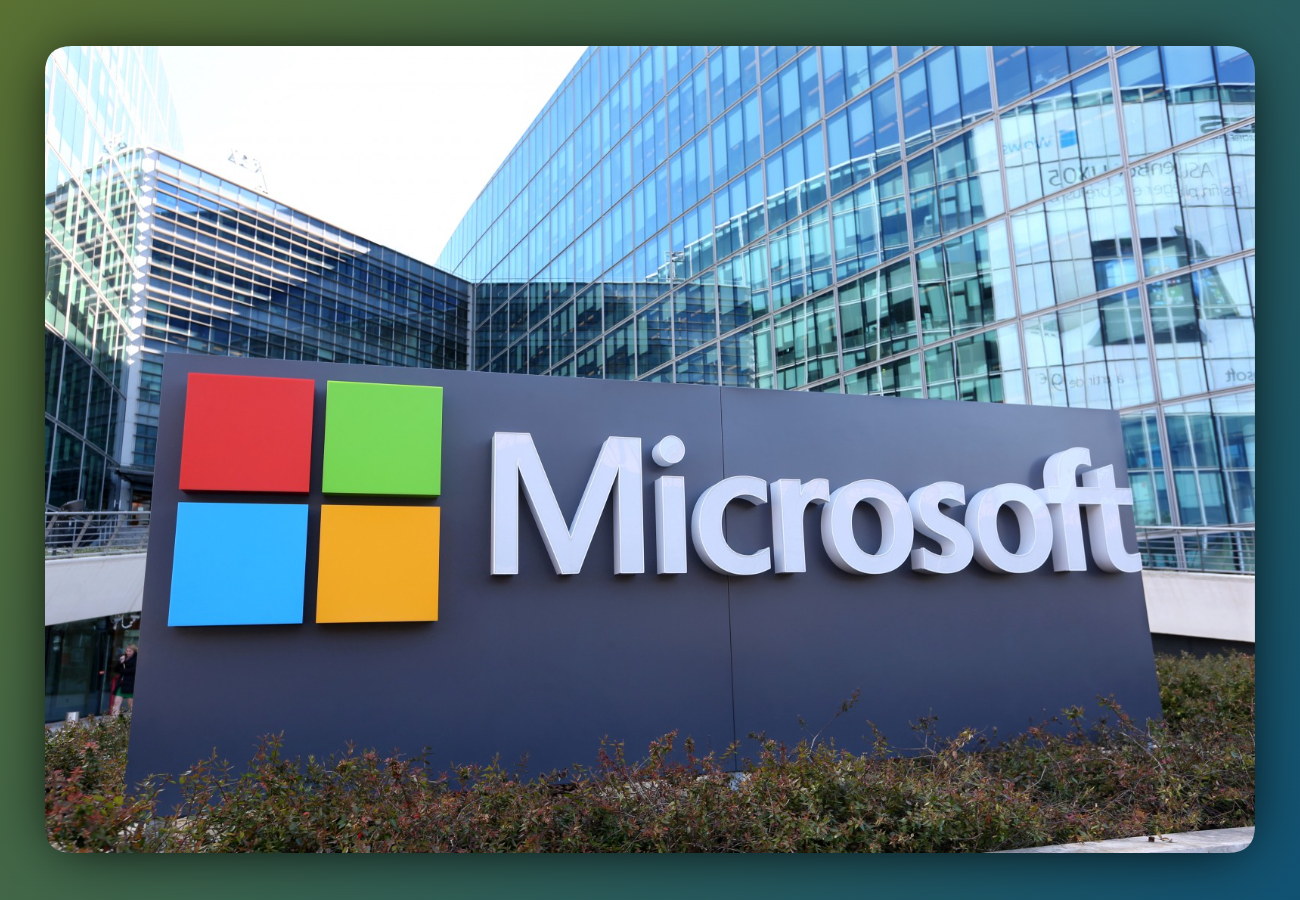 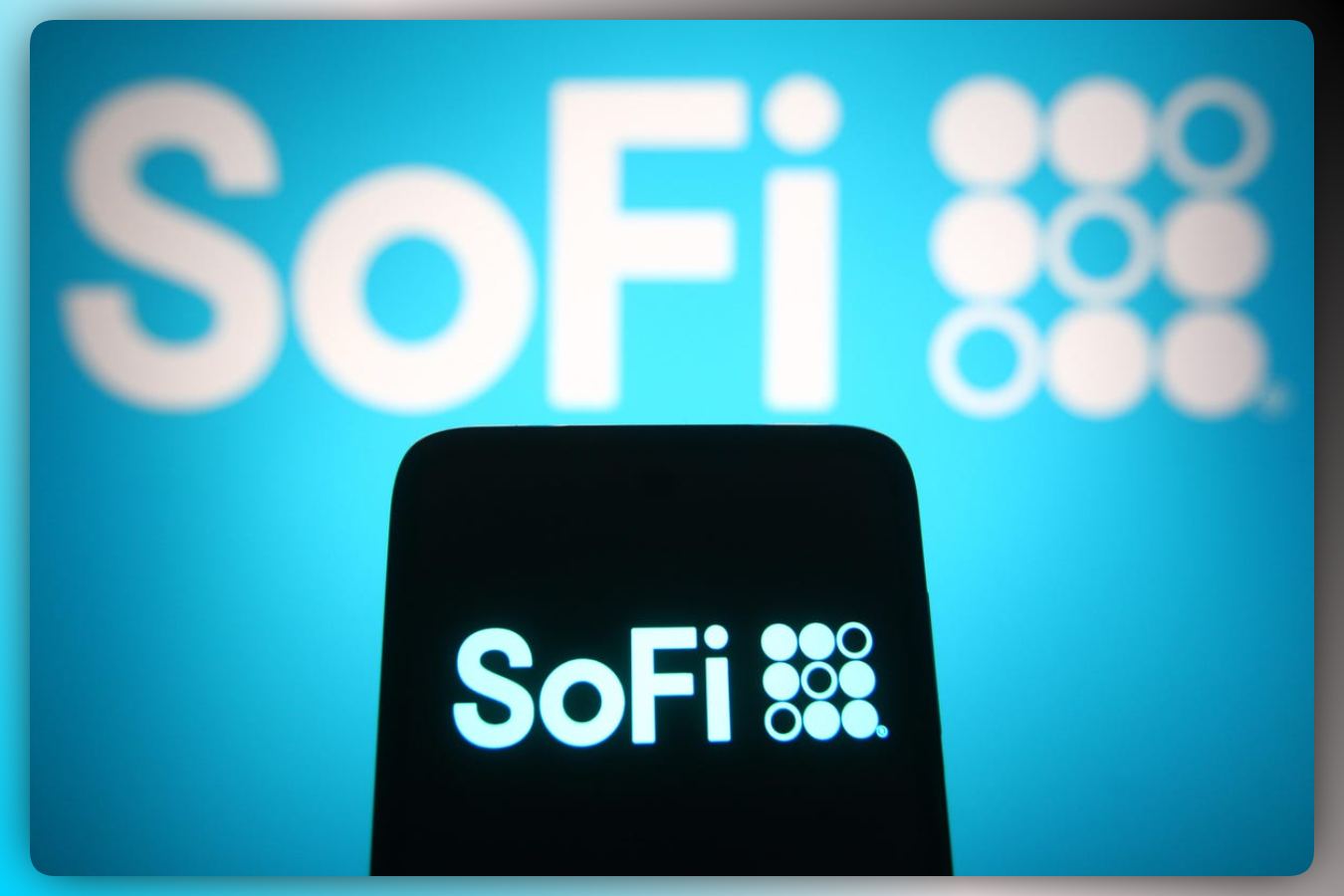